How to manage contracts diligently to gain competitive advantage and prevent them from becoming a burden on the business?

Contracts are not just documents representing a handshake. They are a spine of business relationship and transactions. Modern business contracts are far more complex; they cover more areas and provide for more exclusions. Hence, managing and drafting contracts is a complicate task. It requires foreseeing a multitude of possible scenarios and being able to assess risks.

Did you know that poor contract management was threatening with the loss of revenue? Research shows that if companies managed their contracts more diligently, they would earn 9% more revenue (source: Research by the Independent International Association for Contract & Commercial Management (IACCM) 2011/2012). Experts say that proper contract management protects companies from significant financial loss and even bankruptcy.

How to identify threats

Process automation – the future of business 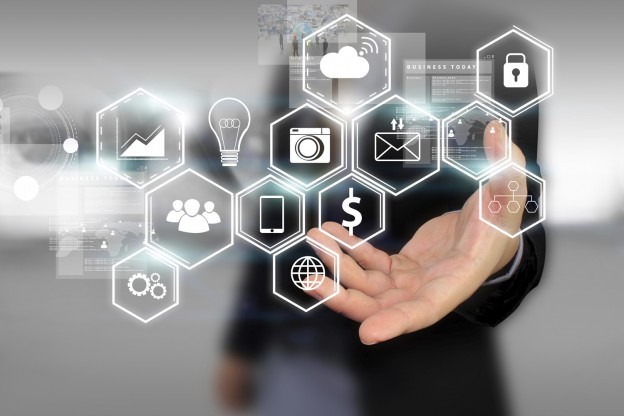 Thus organisations are “arming” themselves with specialised contract management tools. Analysis of successful business examples shows that after contract management processes are put in order, i.e. after they become automated, any previous weaknesses turn into the company’s competitive advantage. Contracts managed in the mentioned manner increase efficiency of the business and reduce risks. 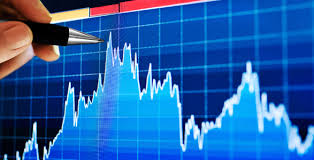 Improved efficiency results in your contracts not being lost, but found in no time. It is also known who drafted and what, what was amended and which version is the most recent one. Contracts are drafted and managed efficiently (no more delivery of paperwork or delays when waiting for signatures). Just estimate that by transferring the coordination, approval and conclusion of contracts to cyberspace we can get more complex contracts concluded within 1 day (not within 1 week). Thus not only do you economise on labour, but also accelerate the activities and processes of the organisation. Financial flows improve at the organisation. What is more, you are confident that all contracts have been approved and concluded in accordance with the set standards. They are free of unapproved amendments. And the responsibility is clear.

Better risk management is achieved because:

Print
Comments
About the Author

Tomas Masiulis has more than 15 years of experience in IT development, implementation and design. He specialises in innovative solutions for information management. Tomas has worked on DocLogix products for more than 10 years and is currently responsible for product development and the development of new products.

Also read on this Blog 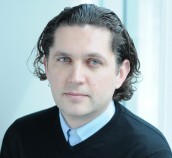 All contracts in your pocket: Do you think this is impossible? 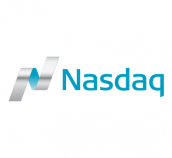 Nasdaq’s internal processes to be aided by DocLogix 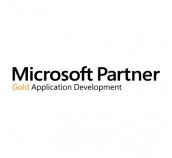